Students visit AFC Bournemouth for a workshop learning about diversity in football and keeping a positive mental attitude.

A group of our Year 7 and 8 students visited AFC Bournemouth for a workshop. We did a morning session about wellbeing and how to have a positive mental attitude despite obstacles. We looked at 3 different stories to explore this – the rainbow laces campaign which promotes LBGTQ+ diversity in football, the careers of women in football and also the life story of Eddie Parris who was the first black football player at AFC Bournemouth in the 1930s.

Bournemouth’s first team female goalie, Katie Scadding joined us for the day. She spoke about her career, how she has progressed from playing football with a boys team as a young child to being scouted and now playing professionally for AFC Bournemouth and as well as internationally for Great Britain Beach football team.

We had a brilliant tour of the stadium, Bailey even sat in the same spot as Ronaldo in the away changing room. Afterwards Katie lead a football training session and everyone worked really well as teams to play a few short games.

“During the trip we learned about diversity in football and sport and how people’s mental health can be affected. We met Katie Scadding who talked to us about all this and how she faces her problems during her football career. During the trip I enjoyed the tour, seeing where so many people have been and played in the exact same spot we were.”

“In my opinion, the most enjoyable part was being able to meet new people .This was the most enjoyable part because when joining in 2021 I was a little bit nervous because I did not have that many friends when I joined, but this trip has really helped me to meet new people and learn about their personalities. Also, I have learnt so much about football and how it has effected people's mental health, I had not realised how much people had been put down just because they were a specific gender, race or have a preferred sexual orientation. As a woman gender equality is very important to me because you cannot help which gender you are born as, so I don't see why one gender must be seen different to another. On our trip we met Katie Scadding and she had experienced mental health problems and told us how she overcame them.” 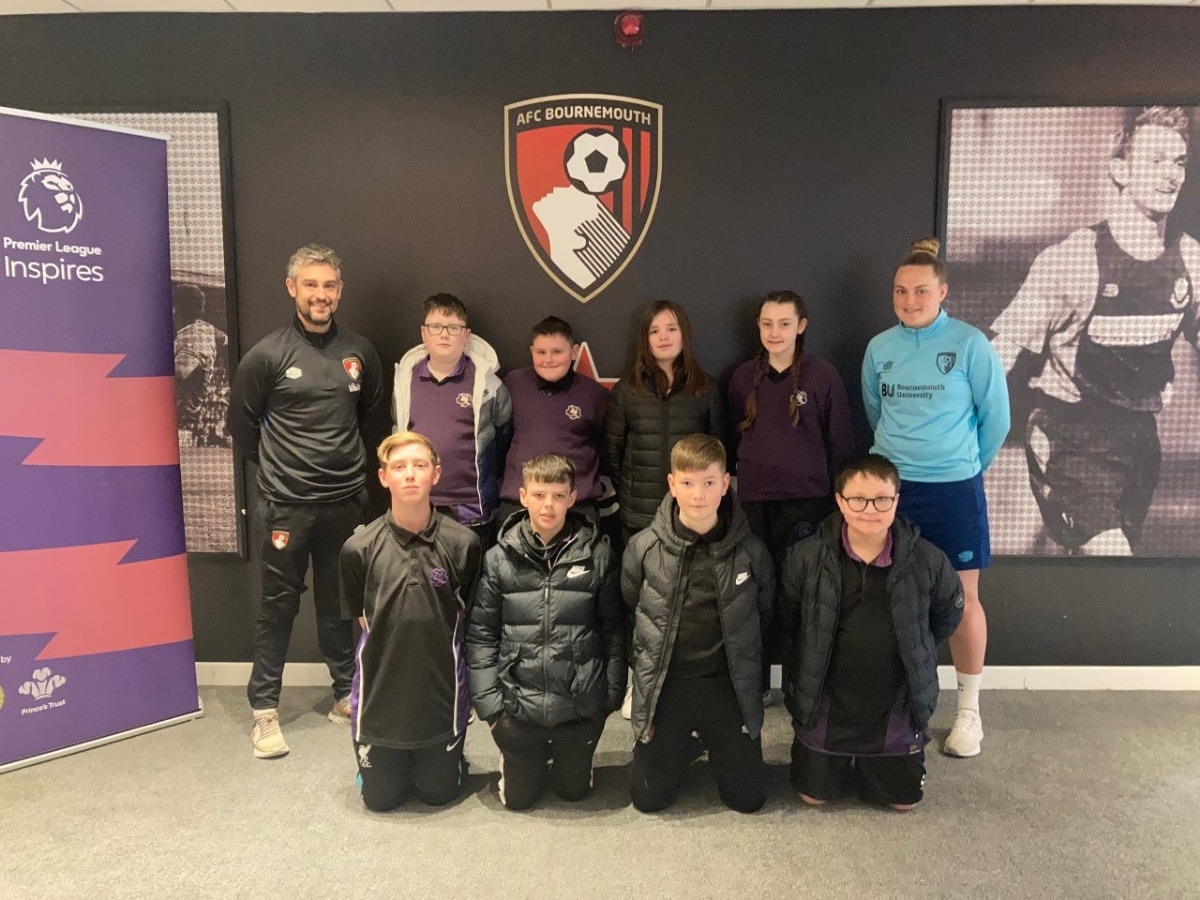 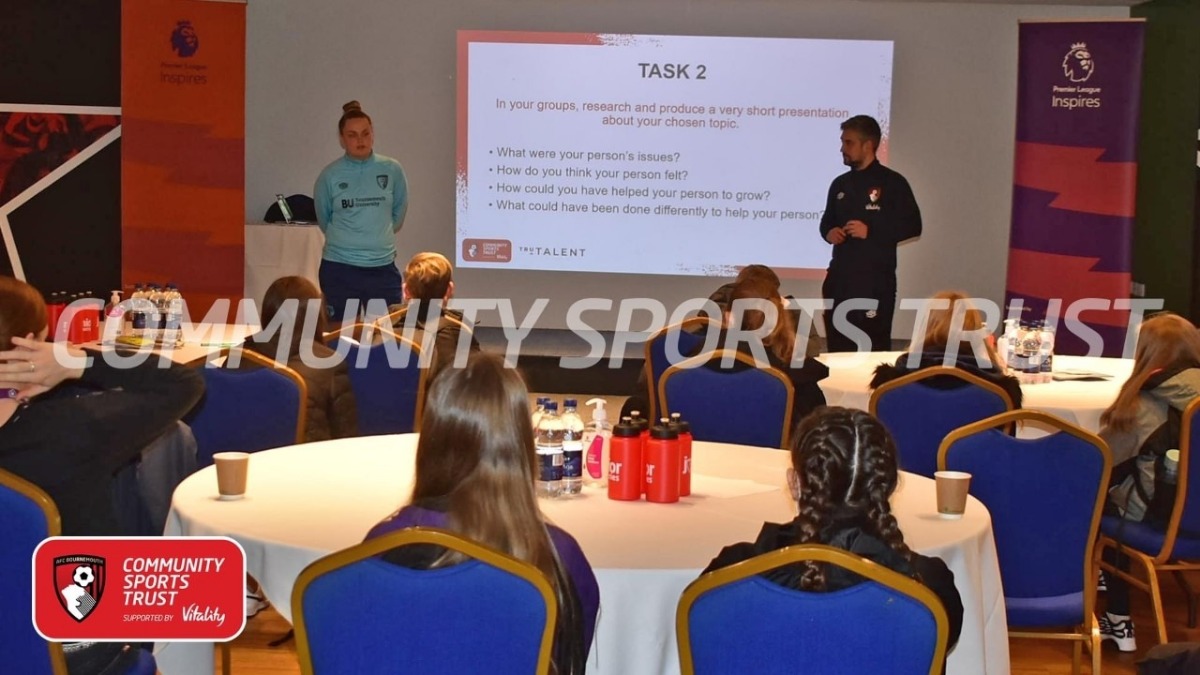 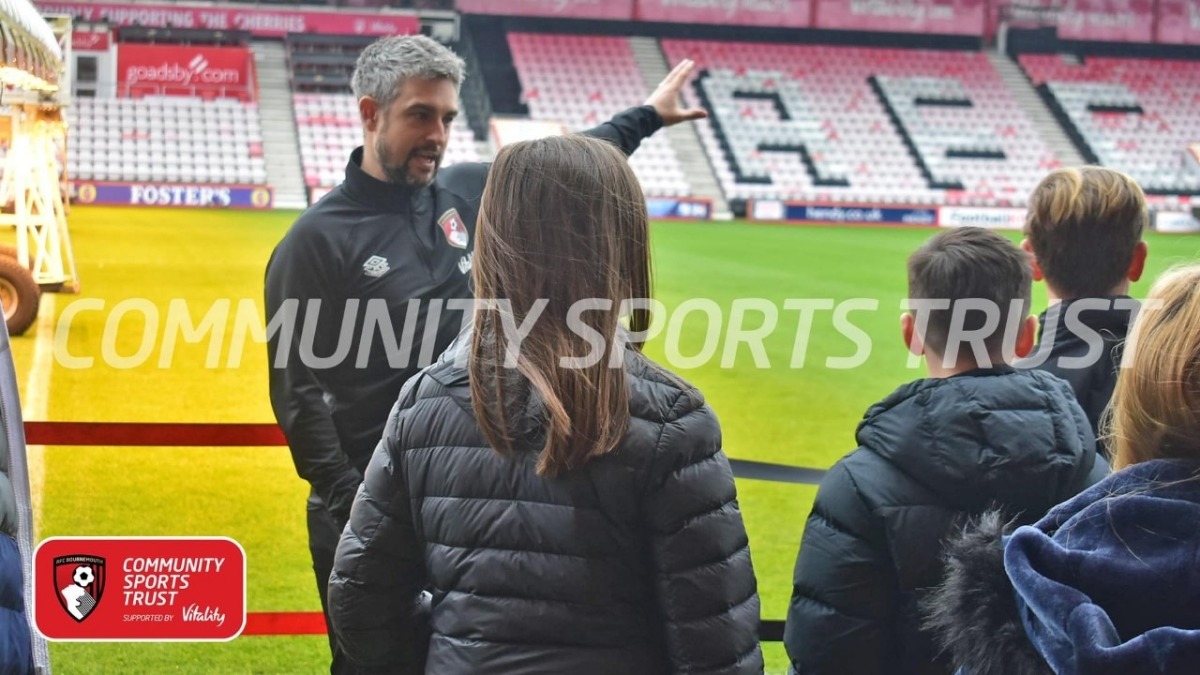 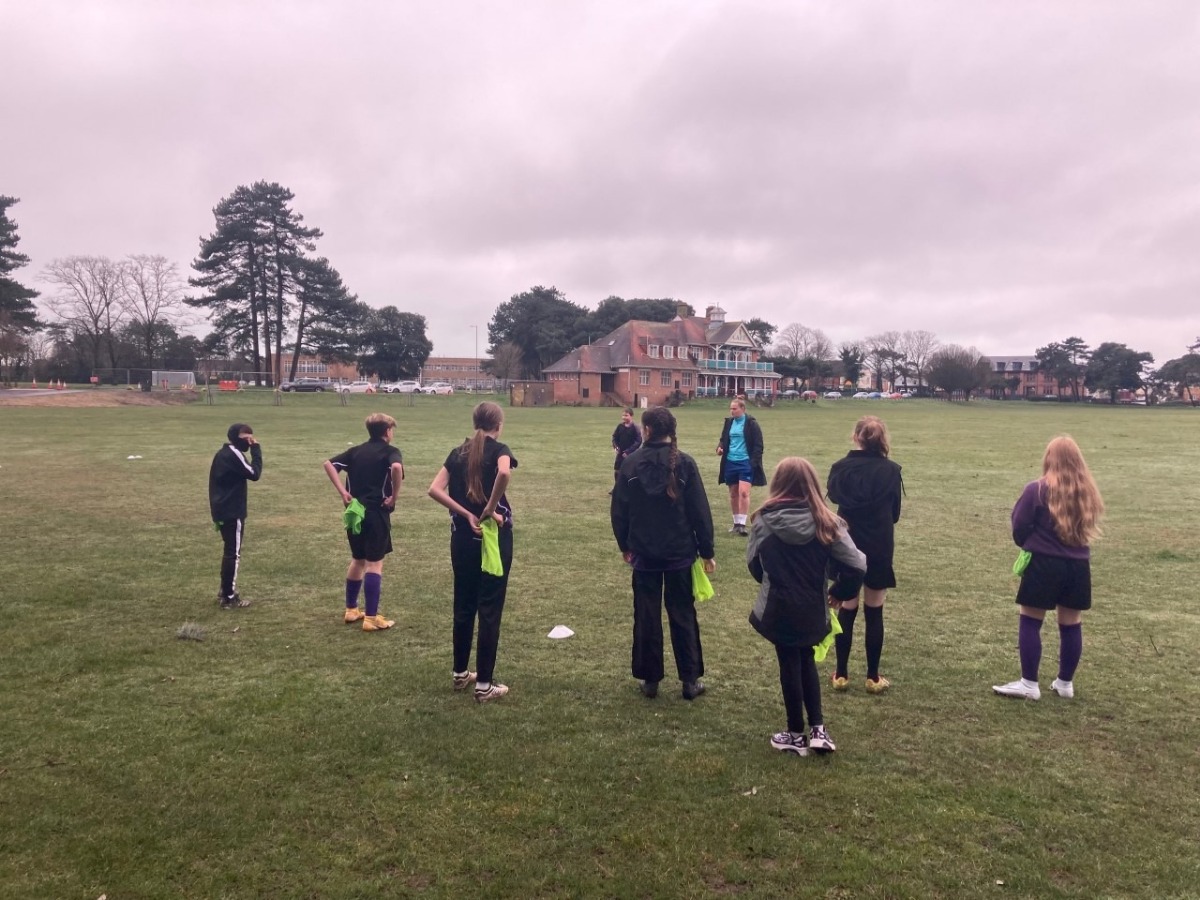