COVID-19 Information: Self Isolation Work at highcliffe.school/l/SelfIsolationWork and COVID-19 documents at: highcliffe.school/COVID-19
Year 8 head to the Living Rainforest and The Natural History Museum! | Highcliffe School

Year 8 head to the Living Rainforest and The Natural History Museum!

During the course of Year 8 in Geography, students study modules on Earthquakes and Ecosystems. These modules are closely linked to the Science faculty and expose the students to areas of potential further study or employment in the Science, Technology, Engineering, Arts and Maths { STE(A)M } subjects.

With a growing need for energy production and energy conservation in order to keep ecosystems alive and well, these two modules could be incredible important in the future. Whilst some countries, where earthquakes are common, could access the energy inside the Earth’s core to provide free power, other countries have a desperate need to protect their ecosystems.

Travelling to the Natural History Museum and the Living Rainforest, students explored the structure of the Earth with a huge 3D model and experienced an earthquake on the museum’s earthquake simulator. The Earth’s structure was determined by the collaboration of Geologists, Physicists and Earth Scientists using measurements of seismic waves to identify the speed they travelled through the Earth.Students were able to examine fossils from a time when all Earth's continents were joined, which was the evidence used by Wegner to propose his theory of plate tectonics, and the animals that evolved after the continents separated. Lava bombs, volcanic glass hair, and crystals created under intense pressure beneath Earth's surface were also seen at the museum.

At the Living Rainforest, pupils were able to investigate a tropical rainforest ecosystem. This enabled them to study the flora (vegetation) and fauna (animals) common to a rainforest and feel the intense heat that is produced in this part of the world. With concerns over the destruction of rainforests all over the world and the loss of habitats needed for these animals and plants to survive it is a great way to try and make students see the significance of everything environmental. Recycling, energy use, reduction of plastic use and waste management are all growth areas for these young geographers and will become major employment sectors in the near future.

Geography combined with Sciences would be a strong pairing to tackle some of the issues being caused today that threaten our planet and the ecosystems on it.‘the living rainforest was like being a in the Amazon Rainforest from what we have studied. I saw all kinds of animals that had adapted to this humid climate – it was fascinating’‘the atmosphere was really enjoyable at the Natural History Museum, …it was a fun yet educational trip, …the teachers were interacting with pupils and discussing the aspects of Geography that links to the museum, …really informative.’ 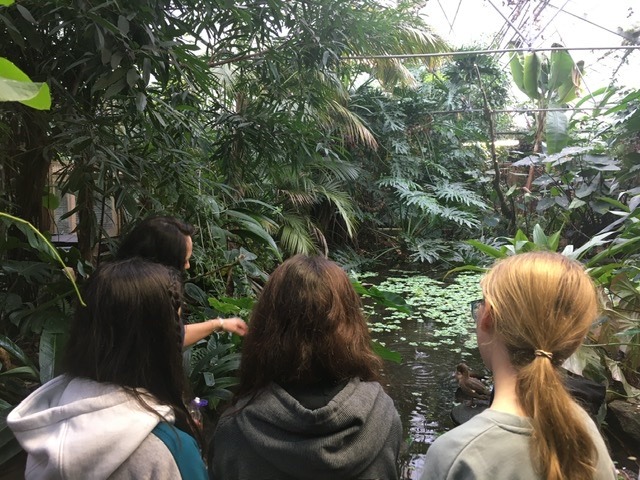 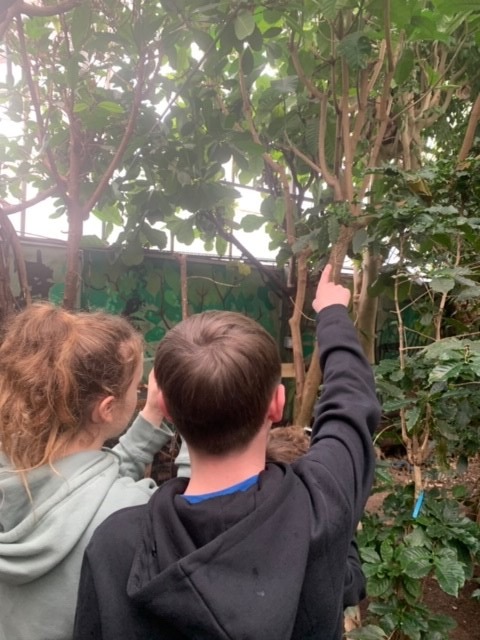 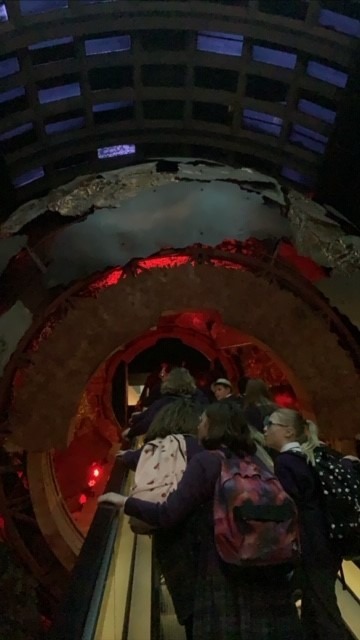