Around the World in 8 Days…

On the 12th July, 2022 over 300 young musicians came together at the Bournemouth International Centre to celebrate 20 years of the SoundStorm Music Education Agency with a special concert entitled ‘Around the World in 8 Days’. Young people from Schools and Ensembles across Bournemouth, Christchurch and Poole took part in this unique concert, which was attended by both the Mayor of Bournemouth and the Mayor of Poole.

The Highcliffe School Orchestra began our after-school rehearsals in the Spring Term and students participated across the year groups, from year 7 to 12. At the beginning of July the full ensemble, comprising of all the schools involved, came together at Talbot Heath School for final concert rehearsals.

Written especially for the concert, the incredible piece of music took the audience on a journey ‘Around the World’ in eight movements, starting in the British Isles (exploring Folk and Celtic jigs) and going on to stop off in Spain, the Balkans, Senegal, Israel, China, India and Latin America.  The composer, Stefan Defilet also performed with the ensemble, with Lee Marchant conducting and Ariana Cossey leading the orchestra as first violin.  It was such a diverse piece of music to play, taking inspiration from all the different nations visited throughout the eight movements and concluding with a Carnival-Style finale of Latin America, featuring dancers and djembes.

Being part of such a large orchestra was an amazing and unique experience!  We had the opportunity to meet other young musicians, as well as to perform with incredibly talented solo instrumentalists on their unique instruments.  These included solo performances on the gaohu (China), tabla and sitar (India), kora and djembes (Senegal), classical guitar (Spain) and the trumpet (Latin America).

Each new movement introduced the young musicians to instruments, rhythms and motifs that many will not have played before, making it a valuable learning experience for everyone involved. It was also an opportunity to bring locals schools together, as well as providing the opportunity to learn from the principle musician of your section.

A particular highlight for me was both watching and listening to the performance of Senegal. Although it was the only piece written for strings alone, meaning neither the large wind or brass section was playing, it meant all eyes were on their section, including their incredibly talented soloists. The Senegal movement actually began with a djembe introduction, played by primary school children and this seemed to highlight wonderfully just how important music is in schools. A particular thank you from our own Highcliffe Orchestra goes to Mr Bannister – Head of Music, Mrs Gunner and Mr Coggins for supporting us with after-school rehearsals and the amazing, but incredibly long final Concert day!

I think it is fair to say that the performance was both diverse and engaging and at various points the entire audience were clapping in time with the music. As part of the show-stopping finale, the djembe soloist was even dancing in front of the conductor - which put a smile on everyone’s face. 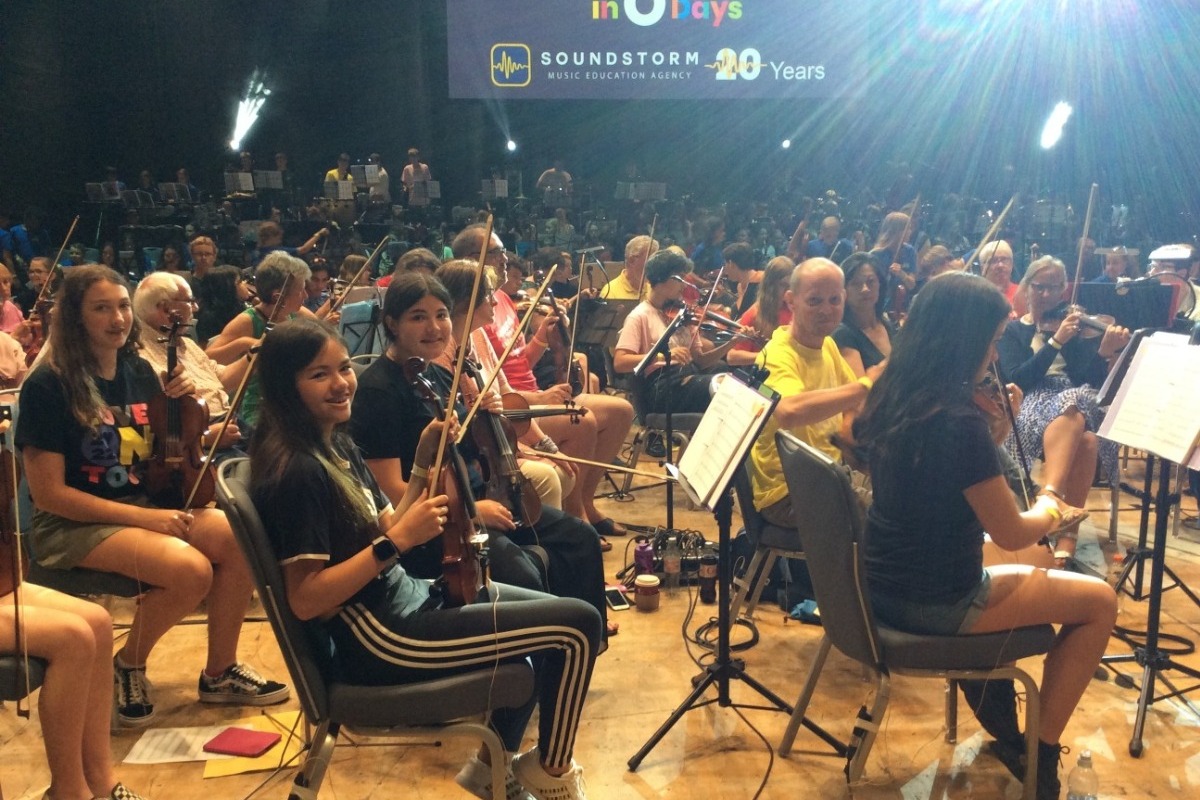 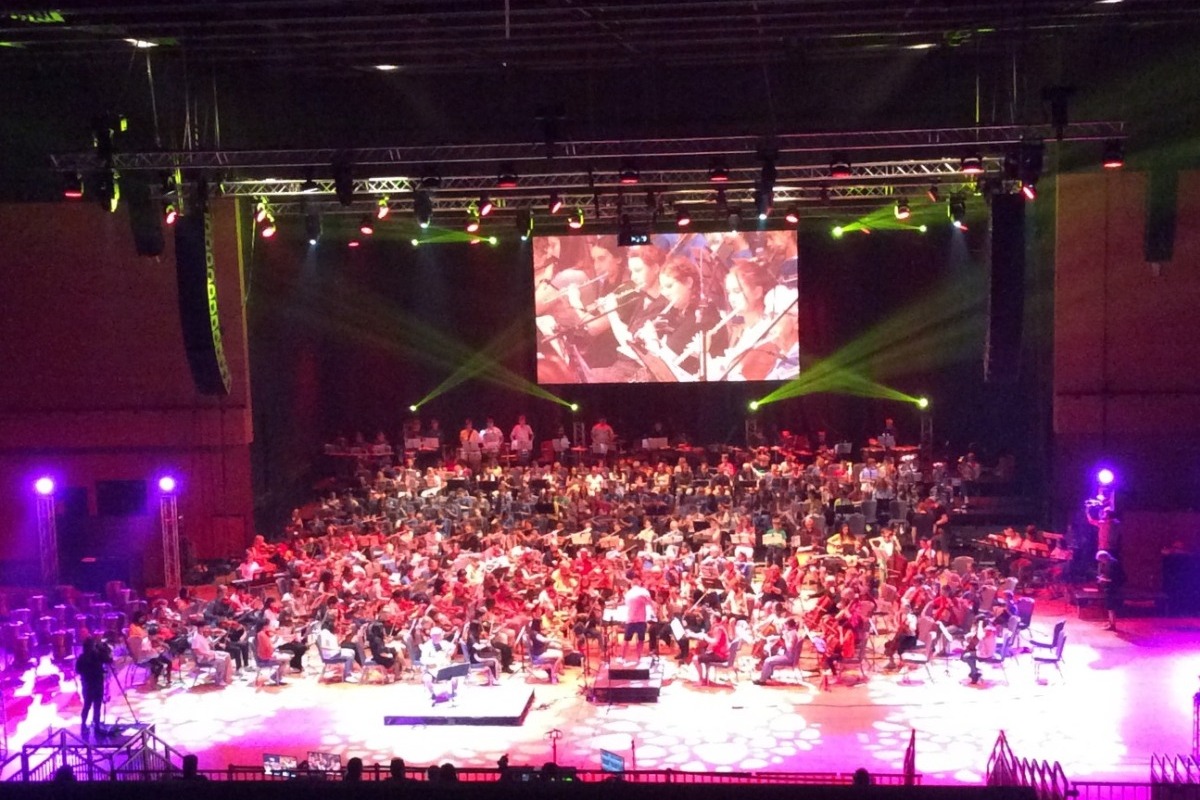 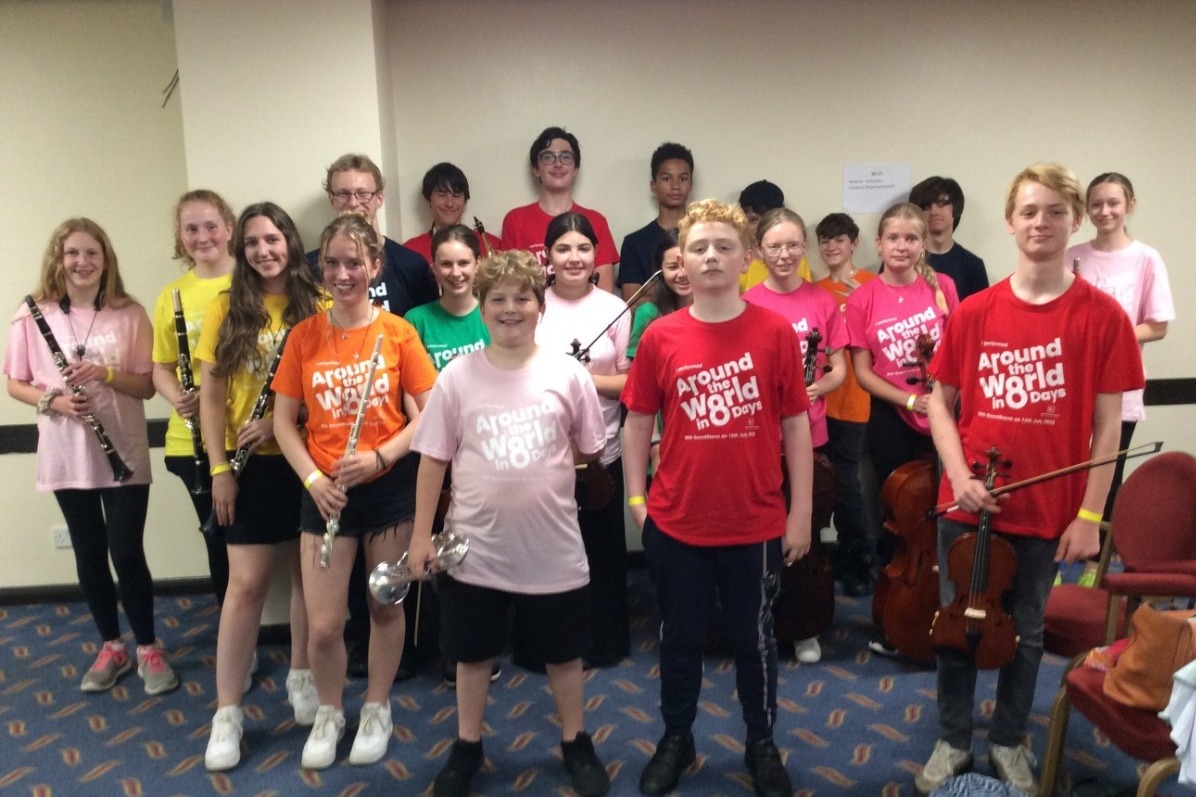 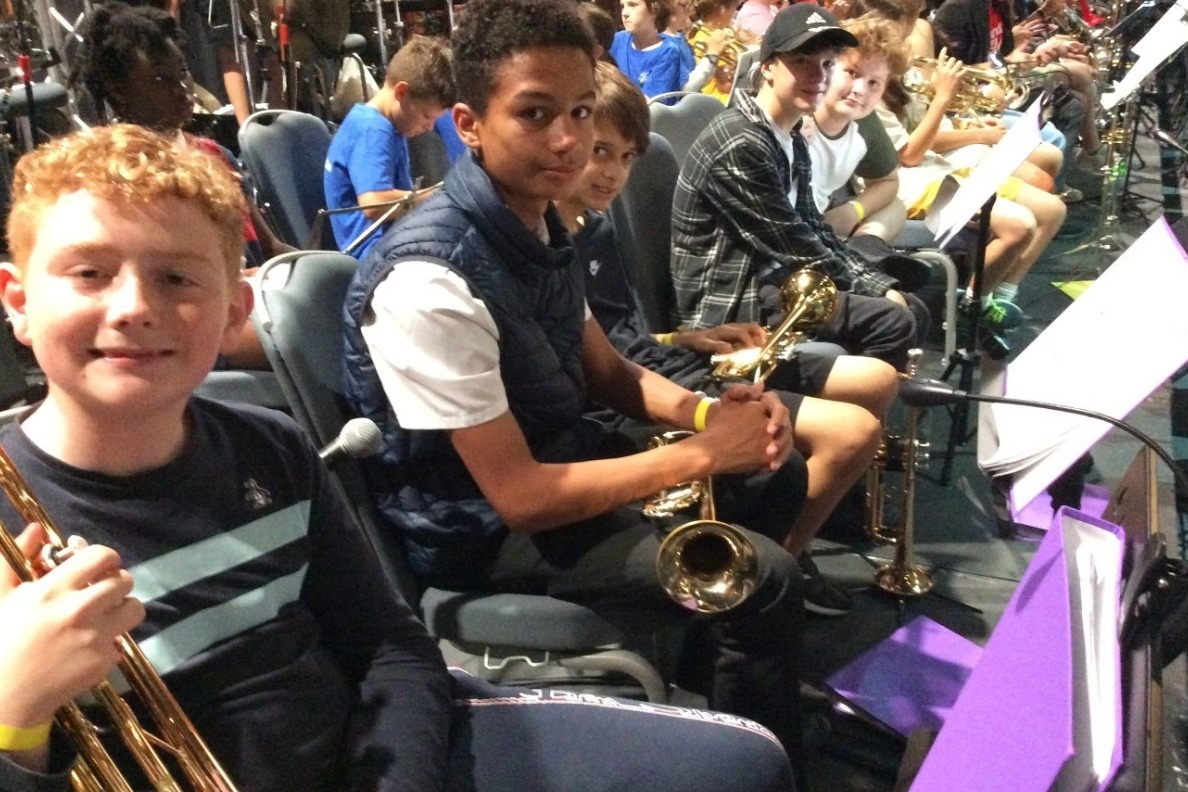